Lyrics are the desire to convey a willingness to make a new departure by slashing all the twists and turns after vocal LISA left m-flo, and a relationship that does not change over time Clogged as a message.

The MV for “No Question”, the noteworthy scene is the Varial LISA.

The story of @MV is also linked to the relationship between the three members so far and the future.

It is a scene that expresses the appearance of LISA that shakes away all the complicated thoughts so far, and cuts out everything so far by comparing “re-start” to female hair.

LISA's idea was to cut hair with hair clippers.

I felt a strong determination to m-flo and an impact scene that meant starting from here.

MV includes flashbacks of past 3 songs such as “come again” and “How You Like Me Now?” , You can get a glimpse of the relationship between the three.

Describes the thoughts contained in the lyrics, and the story is like the history of m-flo condensed through one song. 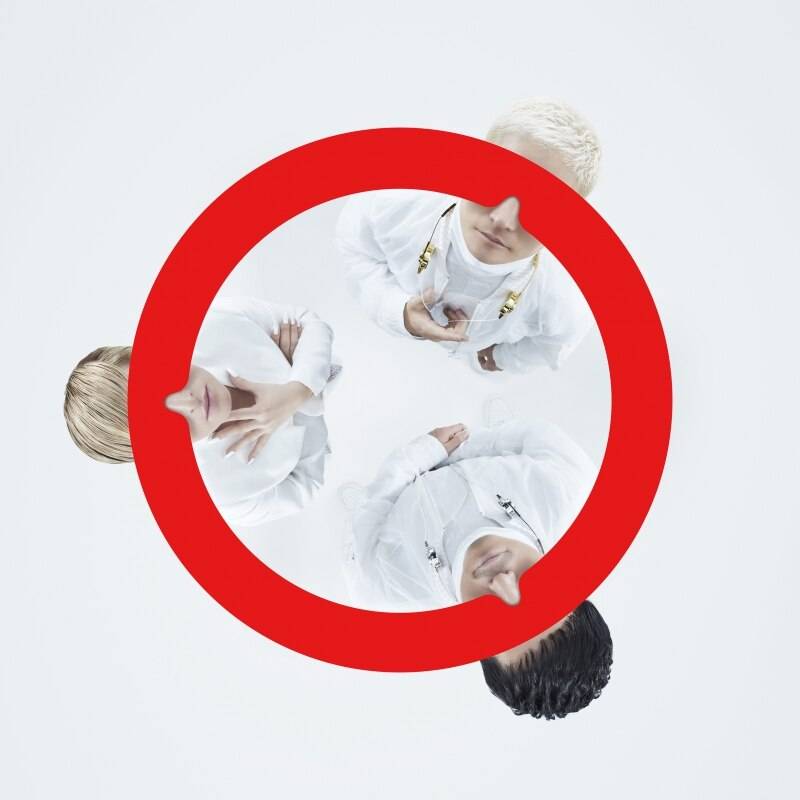 * Only "never" can be purchased.

Picked up 4 songs from the new single “the tripod e.p.2”.